Hoping Club announces that it will cooperate with Metaverse… 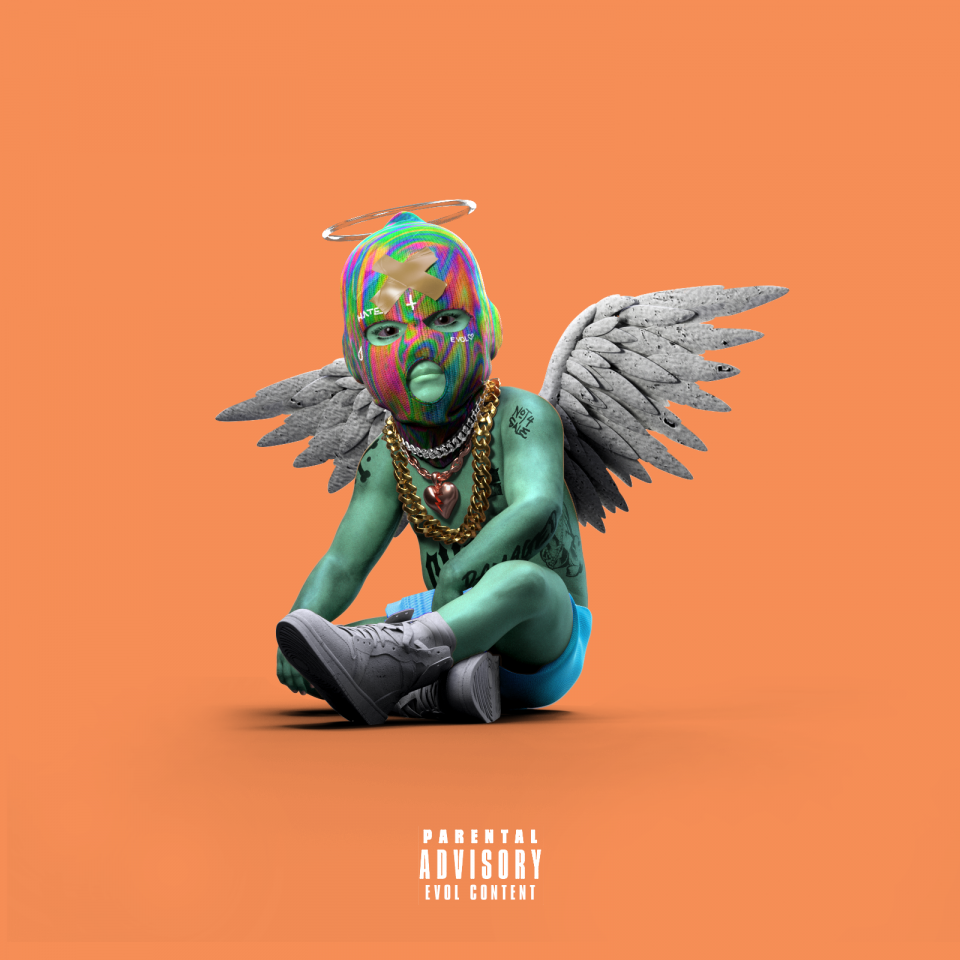 Visual artist KidEight’s works are ubiquitous in the landscape of hip-hop culture. His work can be seen on projects of notable artists like Future, Young Thug and Snoop Dogg.

KidEight has entered the NFT space with his Cupid-inspired character EVOL. His most recent NFT release sold out in a matter of minutes, and now the artist is venturing into music with the release of his first mixtape Anti-hero. And although EVOL is the focus of this project, KidEight will pair a collection of over 8000 single covers with select musical pieces. Rolling out spoke with the ever-evolving artist about his art and embracing the NFT space.

What inspired your character EVOL?

The character created himself, rather than being inspired by anything in particular. He has arrested development, childhood trauma and duality mixed up into one character [who] on the face of it, just looks like a toddler in a ski mask. My history and lifelong obsession with hip- hop drives the aesthetic of the character. He is rooted in the culture.

How has it been operating as an artist in the digital space?

The NFT and crypto art space has given artists from all over the world a chance to release, tokenize and [get] rewarded for their work like never before. We’re able to cut out the middle man, circumvent traditional galleries and gatekeepers. It’s [taken] a lot of work and focus to get to the point I’m at right now. I saw a chance at freedom with NFT’s that freelancing could never offer.

Why is now the time to jump into the NFT world with a mixtape?

I think now is a good time because enough people are aware of NFT’s and blockchain technology. Every day more people are entering the space and now is the time to create a blueprint that hasn’t yet been drawn out. We’re early enough that EVOL and the project being released will be historically relevant and show independent artists and major labels alike what is possible with this new technology and a strong community.

What can people expect from this release?

This is the first release of its kind. From a technical standpoint, rap and music, in general, haven’t been released in this way. The first leak ‘She Belongs to the Blockchain’ has been airdropped for free, to all holders of a G’EVOL NFT. The track has been broken up into sections and will act as a trait in the metadata, this will tie into the visual and create a new layer of desirability amongst collectors, remove all that and the music slaps. It’s easily the hardest project that talks about crypto in general.

How do you think NFT’s are changing the music industry and the world of art?

NFT’s have revolutionized the art world. Every day established auction houses are trying to find the next talent to showcase. The roadmap and blueprint that’s being created by the EVOL Empire will undoubtedly show what is possible for the industry moving forward.

Take a look at what to expect from Anti-hero in the video for “Gospel” below.