Hotels Using NFTs to Create a StubHub for Lodging…

Atlanta rapper Future is throwing his hat into the NFT world.

The “rapper has joined Steph Curry, Lil Baby, and Post Malone as one of the investors in the popular “Bored Ape Yacht Club.”

The news was announced on Sunday, November 28th on social media.

On Facebook and Instagram, the official NFT profiles reported, “Future is the latest high profile celebrity to join the Bored Ape Yacht club, following Post Malone joining the club last week. Future purchased Bored Ape # 4672 and set it as his PFP later tweeting a picture of it with ‘gm’.”

On Twitter, NFT shouted the chart-topper out, saying, “Welcome to the club @1future.”

The primate, smartly dressed in a skipper’s cap and in a red smoker’s jacket, cost Future about $200,000. 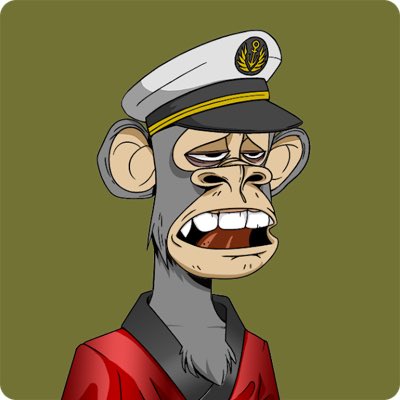 There are over 10,000 Bored Ape NFTs floating around the Internet. Despite the number, these non-fundable tokens are in high demand and seem to be a must-have for celebrities.

According to their website, “BAYC is a collection of 10,000 Bored Ape NFTs—unique digital collectibles living on the Ethereum blockchain. Your Bored Ape doubles as your Yacht Club membership card and grants access to members-only benefits, the first of which is access to THE BATHROOM, a collaborative graffiti board.”

The website also shares that the “initial sale has sold out.”

Anyone currently interested in purchasing one on a re-sale can get it on OpenSea, another marketplace for the digital collection.

Hotels Using NFTs to Create a StubHub for Lodging Reservations