10 Tips for Avoiding Scams and Staying Safe on the…

Welcome to the bi-weekly round up of the latest NFT news from around the world, where we gather the top NFT-related news that have been featured by major media outlets in the past two weeks, as well as the latest major social media posts.

A lot of exciting things have happened in the past two weeks. Huge partnerships, sales records, and achievements have taken place. As always, the NFT community keeps making headlines across the world.

Now let’s dive in and see who and what is making waves!

One of the most popular and respected ballerinas, Natalia Osipova, made media headlines on Reuters Asia, and many others earlier this week. She announced the launch of her very own NFTs, making it the first-ever ballet NFT collection. The collection features three of her top and most-loved performances.

DJ Khaled Apes in on BAYC

A whole bunch of celebrities aped in on BAYC this past week, but most notable was DJ Khaled, with his 26.9 million followers. Welcome, dear Khaled, to the NFT community!

Decentraland Makes it to Reuters

Reuters reported excitedly on the latest record-breaking sale in the metaverse. A plot of land was recently bought for $2.4 million by Metaverse Group, a subsidiary of Tokens.com.

A patch of virtual real estate sold for a record $2.4 million worth of cryptocurrency. The plot exists in the online environment ‘Decentraland,’ where users can buy land, visit buildings and meet people as avatars https://t.co/NoDHHhVBrY pic.twitter.com/V8B9KWJOEq

Grimes recently made a TikTok video about Axie Infinity. The video went pretty viral and certainly got her fans talking!

Grimes is bullish on @AxieInfinity and P2E LFG! @Grimezsz 🤩🚀

Adidias Makes a Splash on The EconoTimes

Adidias has been the talk of the town this past week. The company has made a grand entrance into NFTs and the metaverse, forming major alliances with NFT influencers and blue-chip projects. The EconoTimes featured a story on the latest moves of Adidas, highlighting four major collaborations. 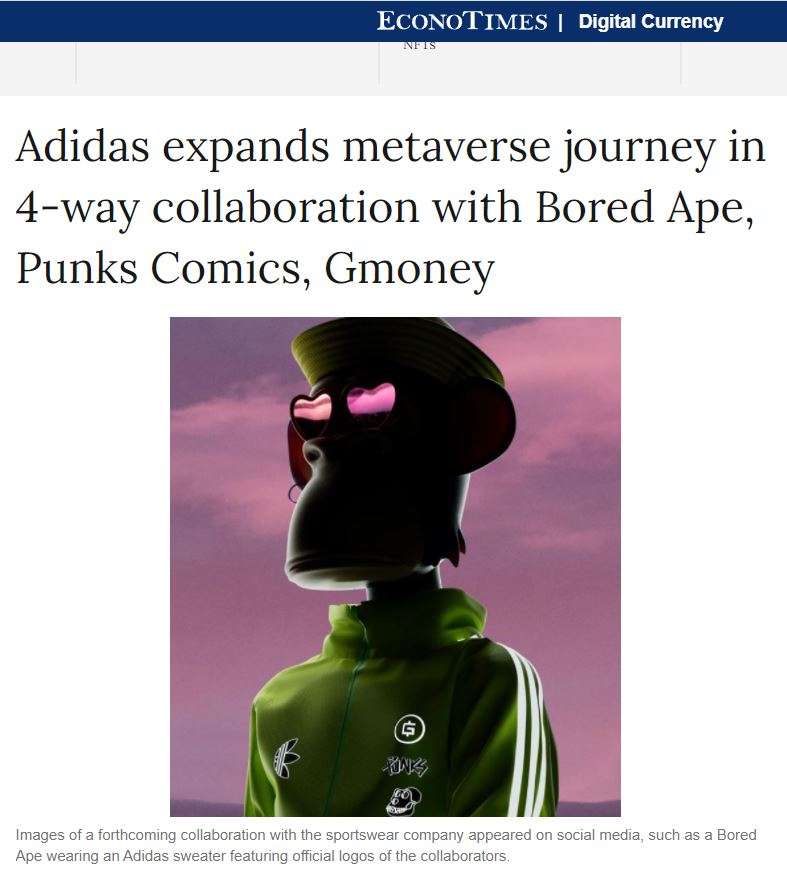 Star of the CryptoArt scene, Emily Yang aka Pplplsr, was featured on Forbes 30 Under 30 for her incredible achievements in the NFT space. She sold a DeFi animation for $525,000 earlier this year, and created PleasrDAO, an NFT collective for charitable causes. 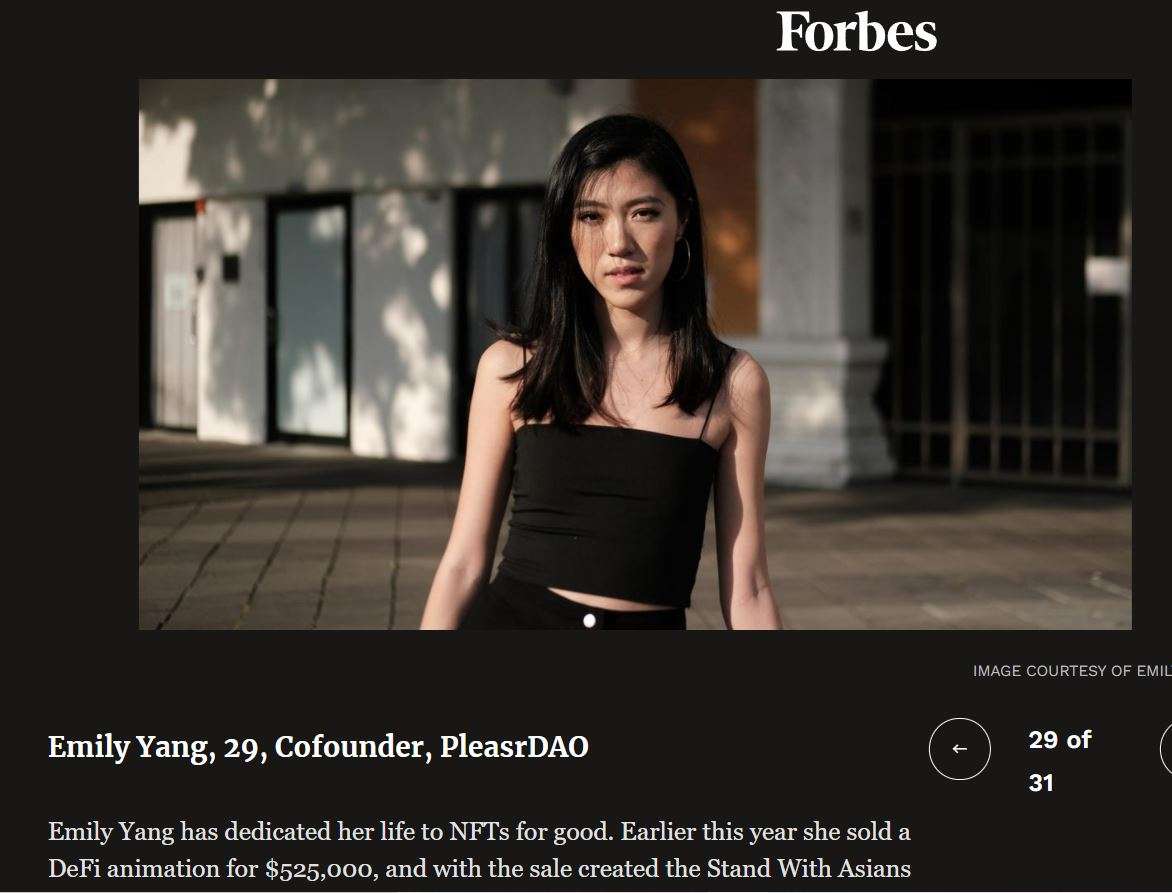 The world’s largest movie theatre chain, AMC, made global headlines with its move into the NFT space. The New York Post reported on the company’s announcement that it is teaming up with Sony Pictures to offer ticket NFTs to the premier of “Spider-Man: No Way Home” later this month. 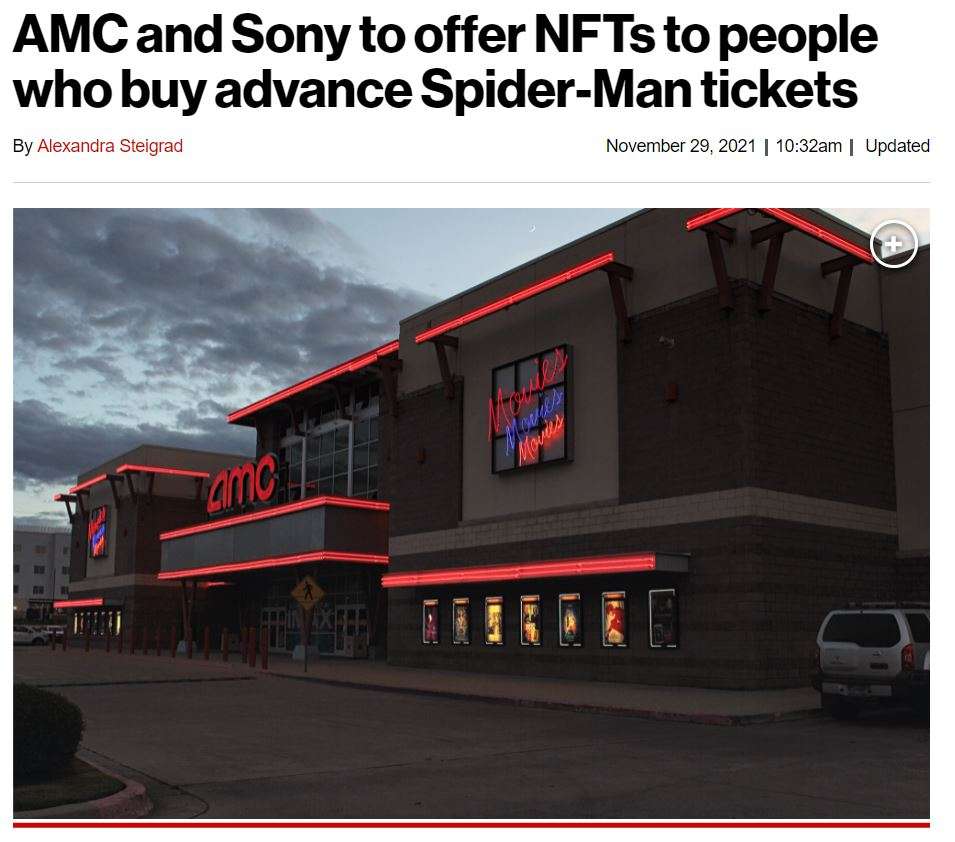 Ivelina is an NFT and Blockchain lover. She has a knack for putting complex concepts into simple words.

MultiVAC MTV NFT Marketplace is here! What Next?

VeChain At Risk Of Further Losses? VET Price Drops 30% In…